When you book with an account, you will be able to track your payment status, track the confirmation and you can also rate the tour after you finished the tour.
Sign Up
707

Why Book With Us?

Most of the locals know the hot springs as Sempaya which originated from a Kiswahili phrase Sehemu mbaya (the difficult side) owing to the steep challenging rocks and terrain during the construction of the Fort Portal Bundibugyo road along the ridges of the Rwenzori Mountains.

While the scientists have a technical explanation to the origins of the hot springs, the indigenous Bamaga clan neighbouring the tourist attraction in Semuliki National Park have their own story from the folk lore.

According to Mzee Adonia Balinsanga the head of the Bamaga clan, the site of the steaming male hot spring is historical. It is said the Bamaga women had gone to fetch firewood from the forest when they sighted a hairy man dressed in bark cloth wielding a spear and with dog moving in a zig-zag formation around that location. The women ran back home to tell their husbands who decided to pick and take him to their homes and subsequently got him a wife from the same village.

The said man who later became known as Biteete, continued hunting but one time never returned home. After three days, the men went out to search for him and at the present day male hot spring they only found a spear but no traces of the man nor his dog. It was assumed he had disappeared from the same spot ad they ran back to tell the wife (Nyansimbi) who also ran to the forest never to return. In the subsequent search, only her clothes were found at the present day female hot spring. This was how the two springs became to be known as the male and female hot springs and to-date the Bamaga believe their female ancestors live beneath the female hot spring while their male ancestors live at the male spring.
This is why the Bamaga perform annual rituals at the springs to appease their ancestors and the national park allows them access. 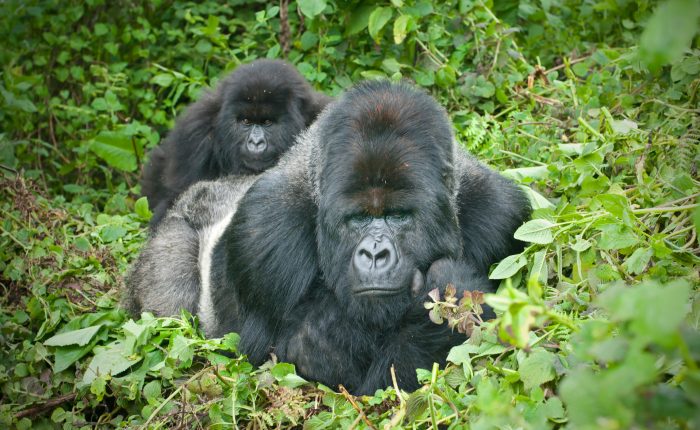 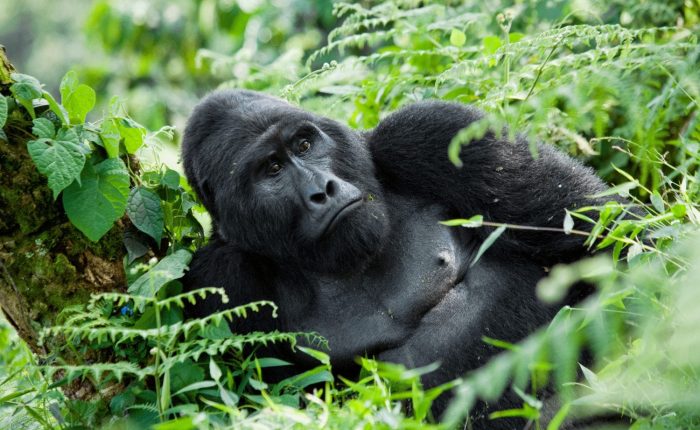